Concussions: scientific advances on the impact of nutrition | Articles | Dietitian Nutritionist | TeamNutrition
Skip to main content
Our Registered Dietitians are proud to offer you more than 10 years of consultation experience in addition to our in person and online Nutrition Programs.
Contact-us now at : 1-877-260-5535.

Concussions: scientific advances on the impact of nutrition

Concussion (or mild traumatic brain injury) is a common injury among youth and adolescents involved in sports (1). Over the past decade, there has been an increase in the literature on the role of nutritional interventions in the treatment of concussion (2), suggesting an increased interest in the role of nutrition in the recovery from this type of injury. Although studies are still very limited, the role of nutrition in concussion recovery is being increasingly observed. This avenue is particularly interesting, as dietary adjustment and supplementation may be much less expensive than some other medical services or may be helpful when some services are limited (2).

Definition and Pathophysiology of Concussion

A concussion can be defined as "an injury to the head caused by a direct or indirect biomechanical force resulting in a reversible clinical syndrome manifested by physical, cognitive, emotional signs and symptoms and sleep disturbances reflecting the predominance of a functional rather than structural injury" (3). The force transmitted to the brain disrupts brain homeostasis by stretching axons, resulting in plasma membrane alteration and a neurometabolic cascade: A massive influx of potassium ions, neuronal depolarization, release of excitatory neurotransmitters and hyperexcitability of nerve cells, change in the concentration of γ-aminobutyric acid (GABA) and glutamate, accumulation of intracellular calcium and sodium ions, leading to damage and death of these cells. This cascade is associated with glucose hypermetabolism, neuroinflammation, decreased synaptic plasticity and changes in cerebral blood flow.

Nutrients that may have an impact on concussion recovery

Very few studies have been conducted on the neurophysiological impact of nutritional treatment following concussion in humans (2). However, some nutrients have attracted the attention of researchers for their potentially interesting role in the recovery of this pathology.

A decrease in BCAA concentration has been observed after concussion in mice (4). An increase in synaptic efficiency and a complete reduction in cognitive dysfunction were observed after BCAA supplementation in mice (2,4) as well as an increase in cognitive function in mice and humans (measured by the Glasgow Scale and the Disability Rating Scale) (4). For creatinine, its supplementation led to a decrease in oxidative stress and a reduction in cellular energy imbalance in rats (2).

A decrease in brain magnesium concentration was observed within the first hour and up to 5 days with concussion in rats (6). Magnesium supplementation in rats resulted in increased survival of cortical neurons and maintenance of cytoskeletal integrity, whereas pre-concussion magnesium deficiency is associated with greater neuronal loss and increased cytoskeletal degradation (7). Also, it has been observed that pre-concussion magnesium supplementation can prevent intracellular magnesium ion decline post-trauma (8). Unfortunately, the neuroprotective effect of magnesium is not currently observed in humans, with increased mortality observed in clinical studies (9). Zinc has been observed to be both neuroprotective and potentially neurotoxic (10). In humans, increased urinary zinc loss has been observed following concussion (11). Zinc supplementation in humans with concussions has resulted in improved cognition, prealbumin and retinol binding protein (RBP) production, and decreased mortality (12). The results should be interpreted with caution because more patients in the control group required craniotomy, demonstrating the possibility of bias (12).

A 24-hour fast initiated in rats with head injury resulted in decreased oxidative stress, reduced tissue damage, and decreased cellular imbalance during moderate concussion, although these results were not observed 48 h after concussion or during severe concussion (13). For caloric restriction, an improvement in cognitive dysfunction caused by decreased glial activation, preservation of cell density, and increased autophagic activity was observed in mice (14). For both types of intervention, an improvement in neurometabolic impact was observed in the cortex of mice 30 days post-concussion, with this result also observed in the hypothalamus for intermittent fasting (2). Regarding the ketogenic diet, several studies in rodents have been performed. Although positive results for adolescent rats have been observed (i.e., a reduction in cellular energy imbalance and a decrease in apoptosis markers), discordant results are observed in adult rats (2). A feasibility study on the integration of a ketogenic diet after concussion in humans was also conducted in 2020 and an improvement in visual memory observed after 2 months (15).

Curcumin has also gained attention in the treatment of concussions for its antioxidant properties. Studies in rats observed a decrease in oxidative stress and an increase in markers of neuronal homeostasis and neuroplasticity after 14 days (2).

Additional studies in humans are needed to better identify nutritional interventions that can optimize concussion recovery. However, as in the healing of any other injury, it is important to ensure adequate energy intake, optimal protein intake and avoid nutritional deficiencies (primarily in the key nutrients mentioned above, but also in vitamins and minerals involved in the healing process such as vitamin C) to ensure optimal healing (16).  An adjustment of energy intake (according to the change in expenditure, but also the healing process) is also important (16). A TeamNutrition nutritionist will be able to support your clients in these objectives.  Click here to make an appointment with one of our nutritionists! 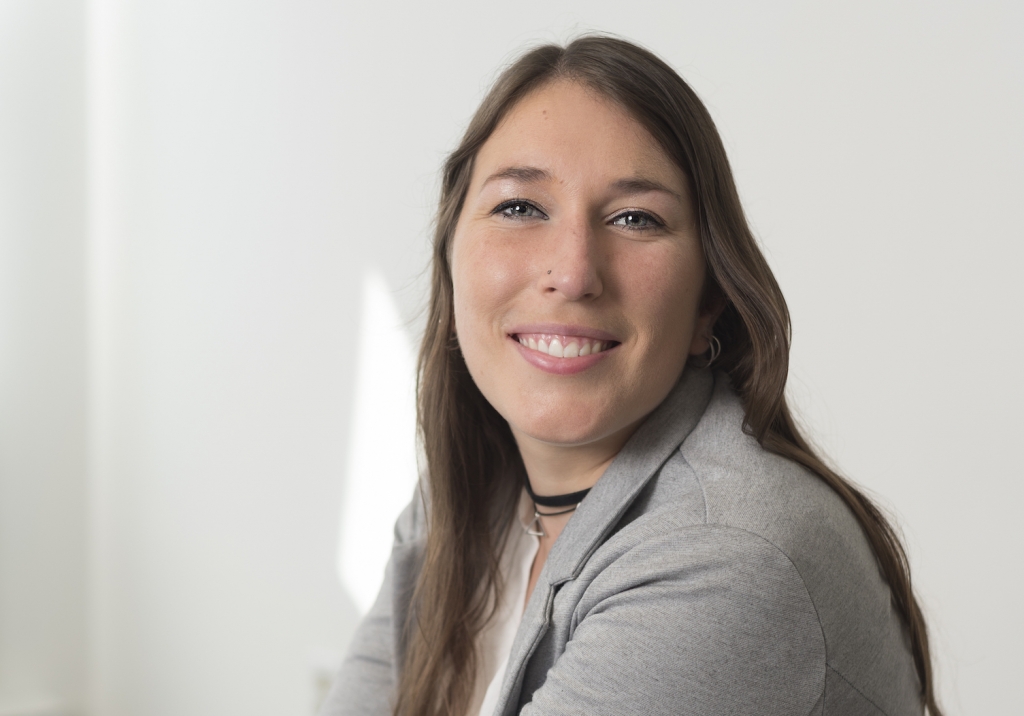 Contacting your nutritionist - dietitian is the first step towards achieving your goals !